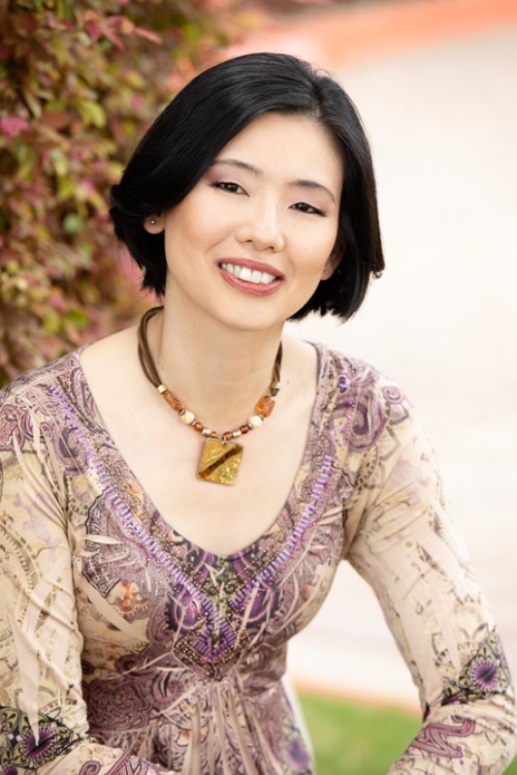 The purpose of this multiple case study investigation was to look at nationally ranked nursing programs and identify effective curricular sequencing and curricular themes or focus that might be inferred to have contributed to producing high quality graduates. A comparison between seven nationally ranked and a non-ranked prelicensure baccalaureate nursing programs were obtained from three national college rankings services. Results showed a common curricular sequence in preparing nursing students through liberal education classes and the first three fundamental nursing courses along with a curricular focus in the AACN Essentials’ theme of liberal education and generalist baccalaureate nursing. A few commonalities could be learned from these nationally ranked nursing programs, such as the pharmacology course, interdisciplinary learning activities, and other pre-requisite courses. This study also showed application of Bardach (2011) best practice research in nursing.

Silvia is one of the Assistant Professors of Nursing at the University Of Arkansas Fort Smith Carolyn McKelvey School Of Nursing, four-year prelicensure BSN program. She received her doctoral degree in the Curriculum and Instruction from the University of Arkansas and master degree in Nurse Educator from Missouri State University. She was one of the contributors in W.F. McComas (Ed.), The languages of science education, Sense Publishers, 2013. She introduced the application of nature of science in nursing simulation practice at the Arkansas Nurses Association’s 101 Annual Convention.