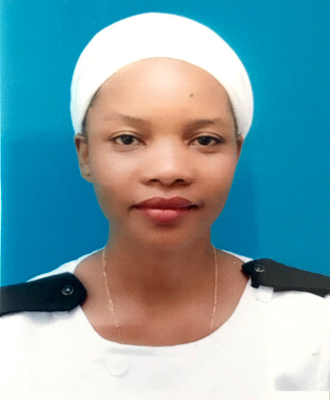 Introduction; Over the years, survival in pediatric burns with sepsis has improved worldwide. However, burn wound infection and sepsis in Tanzania is still the most significant factors causing mortality in pediatric burn patients. The aim of this study was to determine factors contributing to sepsis among burn patients under sixteen years admitted at pediatric burn unit in Muhimbili national hospital

Methodology; this study was a descriptive cross-sectional quantitative methodology. Simple random sampling technique was used to identify participants. The researcher administered questionnaire which addressed mainly demographic information, causes of sepsis and factors contributing to sepsis was administered to mothers/guardian of the burned children aged 16 years old and below. Data was analyzed using SPSS computer software program. The targeted population was consisting of all parents/guardian with children.

Conclusion; sepsis in pediatric burn patient can be prevented if preventive measures could be taken at early and on treatment as health care provider do not treat sepsis as a general population children there so special and very sensitive.