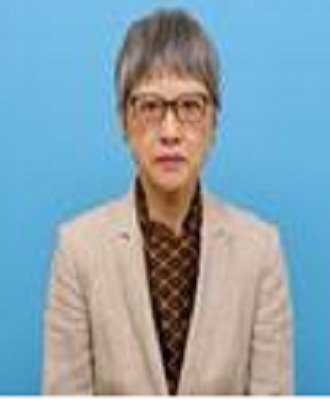 Non-communicable diseases (NCDs) are an emergent health hazard worldwide. Cardiovascular diseases, cancer, chronic respiratory diseases, and diabetes are the four main NCDs that contribute to premature death and high healthcare expenditure (WHO, 2018). Thus, the high prevalence of NCDs in developing and middle-income countries has an adverse effect on the socio-economic development of these countries. The World Health Organization has expressed deep concern over the need to reduce the mortality rates of NCDs by up to 25%. This is because the ratio of the population in urban areas of ?sia and ?frica has increased from 54% in 2014 to 70% in 2015 (World Food Repost, 2017), leading to widening economic disparity in the population. Most of these diseases can be prevented by strict public health policies and appropriate interventions targeting a reduction in the risk factors such as unhealthy dietary practices, physical inactivity, and the use of alcohol or tobacco (WHO, 2018). In Vietnam, NCDs account for more than 3% of all deaths, with one in five individuals dying prematurely from NCDs (WHO, 2018). ?ccordingly, literature reviews have been conducted to determine the outcomes of research related to NCDs in Vietnam and other low- middle income developing countries.

According to the 2012 health statistics, NCDs were responsible for all top five causes of death in hospitals. In Vietnam, 78% of all deaths are attributable to NCDs (Ministry of Health, 2013), hindering both public health improvement and economic development (UN Interagency Taskforce, 2015). Vietnam has developed economically since the introduction of the Doi Moi policy in 1986. However, the widening economic disparities have an impact on the daily lives of people in urban areas. ?lthough the Vietnam government has established a program for the prevention of NCDs, the current health services continue to be treatment- oriented (Hongfei, 2019). ?dditionally, 15 % of men drink alcohol and 47% smoke cigarettes (WHO, 2018).

Prevention of NCDs will continue to be a challenge unless the social determinants and context-specific behavioural risk factors that make people more vulnerable to NCDs are addressed. Therefore, more evidence-based studies need to be designed for appropriate interventions in the target population, which in turn demand an approach focused on context- specific factors rather than universal programs for prevention (Kleinman, 1980). However, there are hardly any studies that have explored the perceptions and behavioural risk factors pertaining to NCDs among the impoverished urban people in Vietnam. Consequently, further research on NCD prevention among impoverished people in Vietnam is recommended.