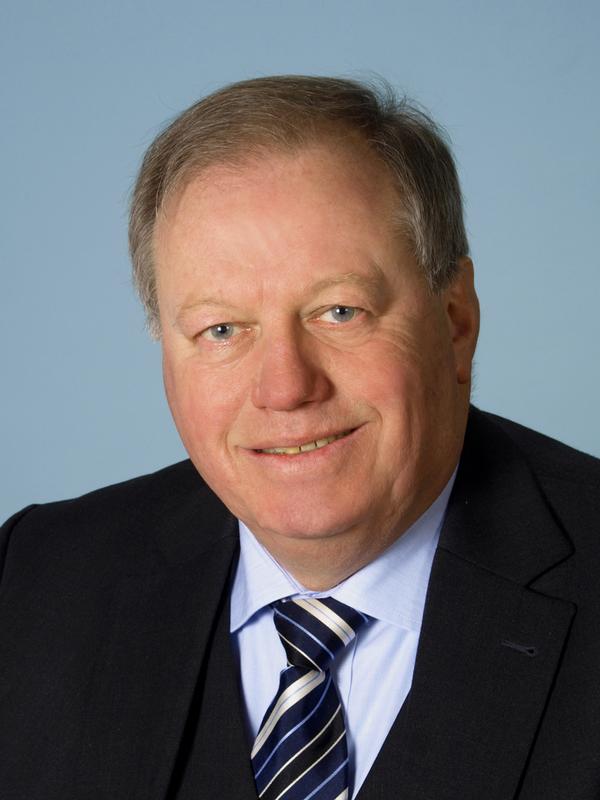 Medical degree at Philipps-University of Marburg/Germany 1975, research grantee The Ontario Cancer Institute, Toronto/ONT 1975/76, trained as hematologist/medical oncologist University of Ulm/Germany. Development of a tools to confirm the effects under real world conditions that were claimed in the scientific literature but nit generated under real world but under ideal study conditions. The new tool was named “Pragmatic Controlled Trial (PCT)”. He also developed the concept of “Perceived Safety” and described the “Safety Loop” connecting objective risks with its subjective perception (= safety), and the Y-Nurse concept. These considerations were summarized in a new medical field “CLINICAL ECONOMICS”, which is not about money but about value form the perspectives of the individual patients and the society. This concept was honored in 2012 by the German IQ-award by MENSA - Deutschland. In 2013 he founded the scientific society “Institute of Clinical Economics (ICE) e.V.”

Title : The twin-method enables the assessment of real-world effectiveness and may trigger a paradigm shift in health care and health professions.